Accidently?? What, you was flipping through the channels and thought it was National Geographic or something??

Everyone has watched it but most of us are embarrassed to admit it. There’s no such thing as, “Owh i watched it accidently”. If you’ve watched it, you HAVE watched it. Stop being Pope John Paul II by playing innocent.

The famous pornsite that all Malaysian Indians got introduced to was the infamous Desibaba. Now that site, had a huge cult following in Malaysia. Take an Indian friend of yours for a round of counter-strike in some dingy cyber cafe, the first thing he’ll say to you, “Macha, take the end seat. I got something to show you” And he gives you that wink. That wink says it all, “Today, my friend, I’m going to show you the secret and I’m going to liberate you. ”

And you sit next to him nervously, constantly observing the cyber cafe dude at the counter and your surroundings while your friend adjusts the PC monitor, facing him only so that no one sees what you guys are watching and doing.

And here’s the sad part, when you do that, everyone KNOWS what you’re watching. So quit adjusting the monitor around and just watch it anyway!

So your Indian friend introduces you to Desibaba.com and that’s the day you know you will see Aishwarya Rai, Madhuri Dixit, Kajol and many more of your Bollywood fantasies flashing before your eyes. You think they’re real until some genius comes along and tells you two years later that all those images were Photoshoped.

And then you start learning Photoshop.

I got my answers when I saw it for the first time in my life when I was in high school. And trust me, pornography has nothing to do with the color blue. Full HD and DVD quality, yes, but not blue buddy.

But I bet my million dollars they’re the ones who sit at the PC in the nights, alone in their dark room, jerking off to The Little Mermaid.

So then it came to my turn. I went over to the guy and said to him, “Err bang… itu ada kah?”

“Itu lahh…” I was getting nervous.

I pointed to that. The dude looked at it, looked at me, stared at me for a moment and then burst out laughing.

Next hour, everyone’s hands are in their pant’s pockets. And some will pretend as though they’re just watching a normal movie. They give this “I dunno wat the heck is happening” look. Some would cover the whole “Action happening down under” by covering themselves up with a blanket.

And there would always be this one pervert who would go to the nearest room and watch the movie from there. And when you ask him why is he watching the movie too far off, he would reply, “No lar bro, my eyes will get spoilt” 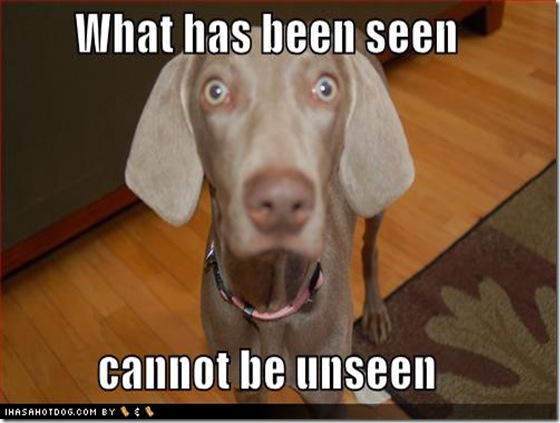