The light from the lamp on the wall was the only source of light as it flickered, revealing the face of the Master who’s clad in a white robe facing me, the student. His eyes closed, he sat on his laps, his palms on his thighs. He had been sitting in this position for 20-minutes now. And then, slowly he opened his eyes. Looking at me, he smiles.

“Yes, what is it?” he asks me, his voice calm and soothing.

“I want enlightenment,” I say.

The Master laughs. “Don’t fool around my dear student. This is no joking matter.”

I reply even more seriously, “No. I really want enlightenment.”

“What are you willing to sacrifice?”

I looked around me, looked at my hands and then at my Master. “But.. but I feel the same.”

“Exactly. You’ve been enlightened all these while but you thought you weren’t. You see, the idea of achieving enlightenment is by itself an illusion.” Saying so, the Master smiles at me, closes his eyes and goes back to his meditation leaving me staring at him dumbfounded.

I realised enlightenment that day. 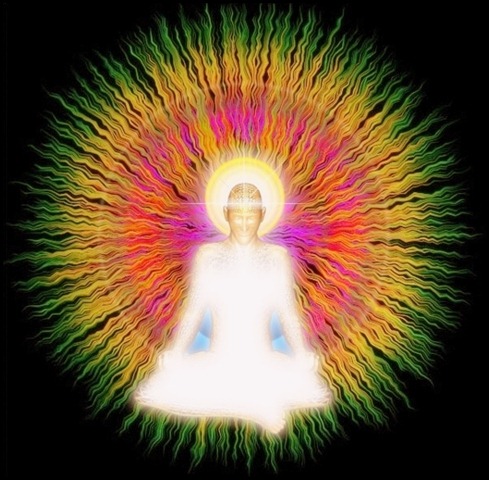