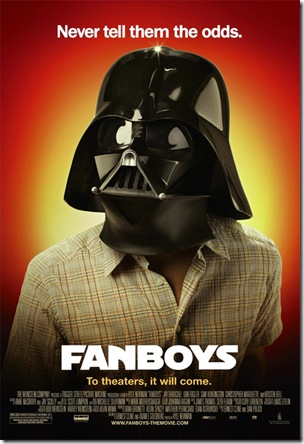 Linus: Official Episode 1 countdown is six months, 12 days, eight hours and some change.
Windows: I would sell my soul to see that movie right here right now.
Linus: Dude, I would sell my left nut. And I only have the one nut. So you see how serious I am?

Zoe: Asshole. You have been trying that Jedi mind shit on me since the eighth grade. It doesn’t work.
Hutch: Oh, it works. Tell her, Windows.
Zoe: He’s been geeking out with Rogue Leader all morning. Nothing can tear him away.
[lifts her sweater, exposing her breasts to Windows who is on the Internet on his laptop, not looking up]
Zoe: Ah, I love the feeling of fresh air on my naked breasts.
Hutch: Oh, ho-ho!
Zoe: See that? Man’s immune to sweater yams.
Hutch: What about me? I like sweater yams! 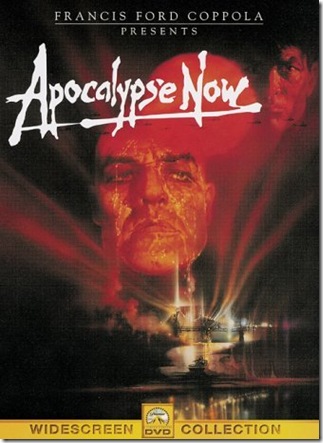 Colonel Kilgore: [Explaining why the helicopters play music during air assaults] We use Wagner. It scares the shit out of the slopes. My boys love it!

Kilgore: Smell that? You smell that?
Lance: What?
Kilgore: Napalm, son. Nothing else in the world smells like that.
[kneels]
Kilgore: I love the smell of napalm in the morning. You know, one time we had a hill bombed, for 12 hours. When it was all over, I walked up. We didn’t find one of ’em, not one stinkin’ dink body. The smell, you know that gasoline smell, the whole hill. Smelled like
[sniffing, pondering]
Kilgore: victory. Someday this war’s gonna end…
[suddenly walks off] 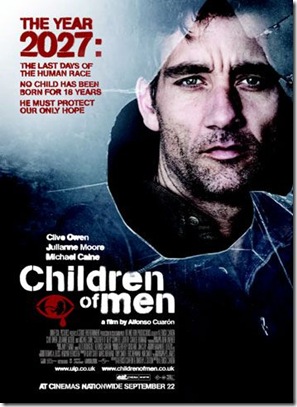 Julian Taylor: Y’know that ringing in your ears? That ‘eeeeeeeeee’? That’s the sound of the ear cells dying, like their swan song. Once it’s gone you’ll never hear that frequency again. Enjoy it while it lasts.

Theodore Faron: [about Kee’s name choice for her unborn child] This is the first baby born in 20 years and you want to name it Froley? 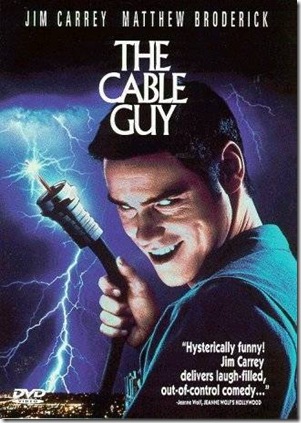 The Cable Guy: Women are a labyrinth, my friend. Can I be frank? I don’t think you listen to her. I think you tell her what she wants to hear. She wants you to thirst for knowledge about who she is, all the complicated splendor that is women. When your love is truly giving, it will come back to you ten fold.
Steven Kovacs: You’re right. That’s incredibly insightful.
The Cable Guy: I know. It was Jerry Springer’s final thought on Friday’s show.

Steven: I have this friend and he gave his cable guy $50 and then he got all the movie channels for free. You ever hear of anything like that?
Chip Douglas: [Walks slowly towards Steven] You mean illegal cable?
Steven: Um… Yeah.
Chip Douglas: Who told you that? What is his name? I want it.
Steven: Just forget it.
Chip Douglas: You’re offering me a bribe. What you have just done is illegal and in this state, if convicted, you could be fined up to $5,000 or spend six months in a correction facility!
Steven: No, please, that was dumb. I was just making conversation. Forget it.
Chip Douglas: [Bursts out laughing] I’m just jerking your chain! Ha ha ha. The look on your face! Ha ha, you are too easy!
[laughs harder]
Chip Douglas: Wake up, little snoozy. Smell the smelling salts? Ha ha ha. I’ll juice ya up.

Chip Douglas: The future is now! Soon every American home will integrate their television, phone and computer. You’ll be able to visit the Louvre on one channel, or watch female wrestling on another. You can do your shopping at home, or play Mortal Kombat with a friend from Vietnam. There’s no end to the possibilities! 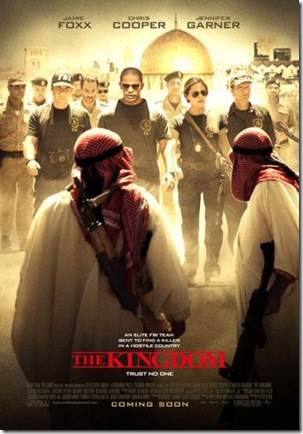 Ronald Fleury: Which side do you think Allah’s on?
Colonel Faris Al Ghazi: We are about to find out!

[last lines]
Adam Leavitt: Fleury. Tell me what you whispered to Janet, in the briefing, to get her to stop crying about Fran, you know, before all this, before we even got airborne. What’d you say to her?
Aunt: Tell me, what did your grandfather whisper in your ear before he died?
Adam Leavitt: You remember?
Ronald Fleury: I told her we were gonna kill ’em all.
15-Year-Old Grandson: Don’t fear them, my child. We are going to kill them all. 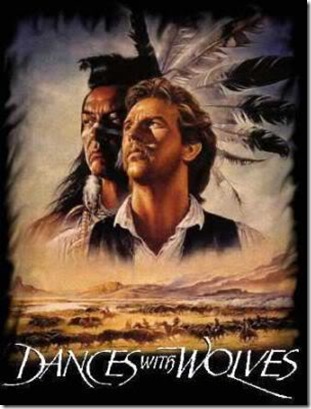 Stands With a Fist: [explaining how she got her name] I worked every day… very hard… there was a woman who didn’t like me. She called me bad names… sometimes she beat me. One day she was calling me these bad names, her face in my face, and I hit her. I was not very big, but she fell down. She fell hard and didn’t move. I stood over her with my fist and asked if any other woman wanted to call me bad names… No one bothered me after that day.
John Dunbar: [smiles] I wouldn’t think so. 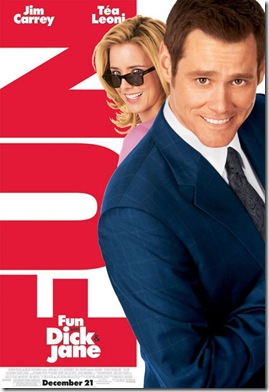 Dick Harper: We’re all just cavemen, Trying to protect our little patch of land. Well now I’ve got a club, and I’m gonna take what I need.

Dick Harper: [after being punched in the mouth, sound like he is trying to have in American accent] No, I swear, I am an American citizen.
INS Agent: Save it.
[dragging Dick to deportation bus]
Dick Harper: No, call my wife… It’s ringing
Billy Harper: [answers the phone] Hola? 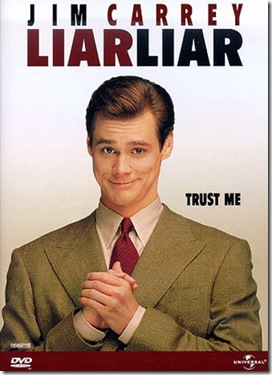 Fletcher: [having farted in an elevator] It was me!

Max Reede: If I keep making this face… will it get stuck that way?
Fletcher: Uh uh. As a matter of fact, some people make a very good living that way.

Max Reede: My teacher tells me beauty is on the inside.
Fletcher: That’s just something ugly people say.

Busty Woman on Elevator: Everybody’s been real nice.
Fletcher: Well, that’s because you’ve got big jugs. I mean your boobs are huge. I mean, I wanna squeeze ’em. Mama!
[puckers up] 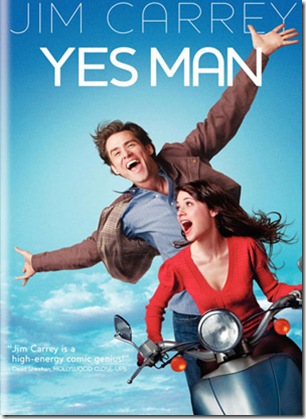 Allison: The world’s a playground. You know that when you are a kid, but somewhere along the way everyone forgets it.

Allison: Are you stalking me?
Carl Allen: No, I would never do that.
Carl Allen: Oh, by the way, the new furniture looks great from the yard.

Yes, yes, I know most of the movies are dominated by the ones Jim Carrey starred in but you got to give that guy credit. His movies are funny and they prove (and make sense) at the same time.

I’m just bumming at home these days watching movies and I’m slowly ticking off movies from this list right here.