Skip to content
And then one day, he couldn’t take it anymore. The journalist from a once renowned news organisation dropped his pen and stood outside at the gates of his company, holding a placard that sent a message much louder and clearer than the articles he had wrote for the paper.
“Free the press!” the placard read. It was not a message, but a plea. He had grown tired of writing biased news stories. Tired of being ridiculed and scorned at for working at the news organisation.
He stood in silent protest while many laughed at his eccentric but brash decision. They found it stupid for they couldn’t fathom why he was doing this. He was soon fired for going against the company’s rules and regulations. But that didn’t deter him.
He continued standing outside the gates everyday, holding the same placard. Realising his struggle, his thirst for freedom and most importantly his courage, many of his colleagues followed suit. They had come to a realisation that it was totally alright to be laid off. Freedom was much more important than a job that paid money derived from all the lies they wrote.
They joined this lone journalist and as the days went by, nearly every journalist from every media company stood outside their offices, with the same placards, standing silent but majestic like the gigantic trees in a rainforest, only the placards made the most noise, yelling, screaming and pleading for freedom.
The crowd grew. Rain or shine, these journalists stood, determined at the gates of their companies, their feets rooted to the ground, not budging until something was done. Their bold but peaceful movement opened the eyes of other activists who were inspired by their silent protest.
Soon normal citizens too joined their efforts. The crowds grew to thousands with each and everyone of them holding placards in silent demanding freedom for the press. FRU units were deployed at the various locations to send fear into these men and also as a precaution for crowd control.
But unlike many demonstrations the nation had witnessed, this one sent the strongest message. In their silence, they demanded freedom.
At the same time, the journalists wrote letters addressed directly to the Prime Minister everyday for a month, urging him to implement press freedom.
At first the leader of the nation received a hundreds of letters, then thousands. And then finally, truck loads of letters carrying the same message of freedom could be seen coming in drones in and out of the government vicinity.
This act inspired thousands of others in the country who also took to writing letters every single day for that month long period. The trucks never stopped, instead the numbers grew rapidly. The journalists fought not only with their silence, but with their pen.
Throughout that month long period, they stood with placards in hand, but not a single scream or shout came from their mouths. They let their hands, or in this case, their pen do the work.
The city soon came to a standstill with majority of media companies could no longer produce news as their very own journalists had taken to the streets. The companies had to be shut down temporarily.
Losses were incurred. Many journalists were laid off. Many more were arrested. But this did not deter these men. Their faces were plastered in television screens all over the world. Their eyes had a glint of hope. Their message for press freedom rang even louder.
Seeing this, journalists from all over the globe backed their efforts. Soon, many others abroad started to follow suit writing letters to the Prime Minister.
Calls were made by various international leaders and bodies to the Prime Minister, demanding his clarifications and his resolution.
Not wanting to prolong the losses anymore, the Prime Minister called for a truce and urged the journalists to send a representative to sit and draw out a plan for the freedom of press.
A plan was drawn out, and implemented with immediate effect. The same journalists who were laid off a month back, were recalled back to work. And when they clocked in to work the next following day, it marked a momentous occasion in the history of the nation.
Media companies which were once owned by the government were made private and their sales rose. For every morning, starting from that day, Malaysians queued at the news-stands, anxious and excited to get their hands on the first edition of their respective favorite newspapers. A scenario which reminiscence the 60’s and 70’s.
When they held the papers in their hands with the headlines in bold that read “Freedom!”, a smile played on their lips. One of them whispered, “Finally what I always wanted to read, the Truth,”.
As for the journalists, they went on with their job. The only difference was, this time, when their eyes fell upon the alphabets that spelt their names in the form of bylines, they felt this unexplainable feeling of pride and excitement cruising through their veins.
Wiping tears of joy, they continued on their work. The only difference this time was, people started to respect them and irresponsible politicians feared them.
Freedom of press was finally achieved in the country from that moment on. 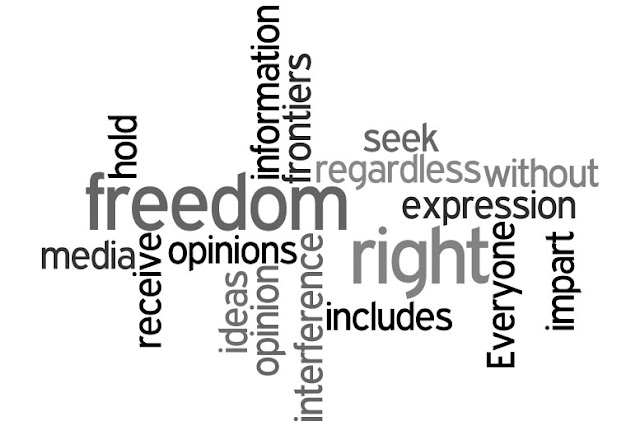 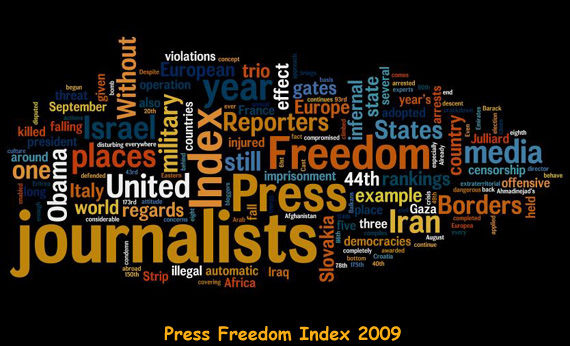